Karen and I just got back from a wonderful vacation to Disney World. It was our first vacation as Disney Vacation Club (DVC) members. Being a DVC member made the vacation extra fun.

We stayed at Disney's Saratoga Springs, which is our home resort. We had a beautiful view of Disney Downtown.

The only bummer is Karen got a blister on both pinky toes.

I will be posting pictures soon at www.brianallen.com 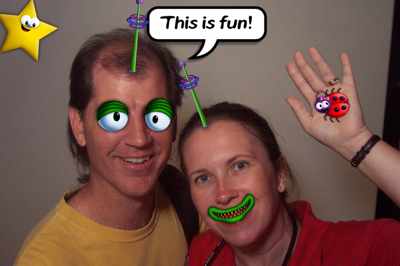 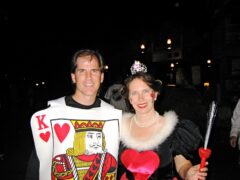 Karen and I went to one of the Mickey’s Not-So-Scary Halloween nights as the King and Queen of Hearts.  We had a blast interacting with the characters from Alice in Wonderland especially the Queen of Hearts.

We collected three bags of candy between us.  As Karen said, “I’ll start dieting when I get home.” 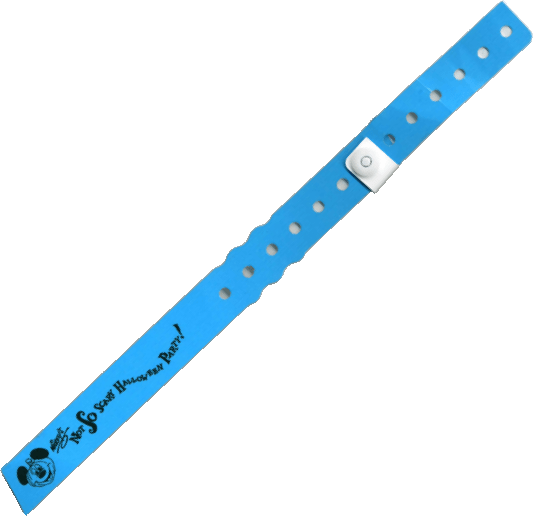 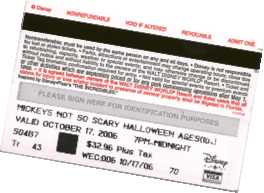 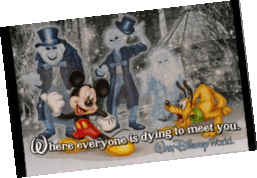 You can see more photos here. 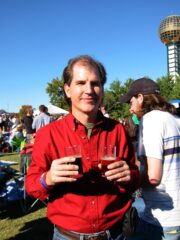 Karen and I had feared that the weather was going to be freezing, but it turned out great.  We hadn’t been in the gate for minute before running into Kris Lutz of Community Shares, which puts on the festival.  Community Shares is an outreach organization the east Tennessee area.

We talked to guys from Foothill Brewing of Winston-Salem to congratulate them on their Gold Medal at the recent Great American Beer Festival competition. 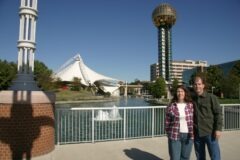 The music was much better this year, but the band started later and later throughout the day.  This caused the last band, “The Everybodyfields”, start around 7:30 PM when the beer tents where told to stop serving.

Speaking of beer tents, we like the new layout of the the food and beer tents.  The beer ran out early at many tents just like last year.

Karen and I talked with Matthew Chiaro of the Knoxville News Sentinel.  We ended up in his article about the beer festival.  You read it here.

Well, it is that time again. Karen and I will be heading to the Knoxville Brewers' Jam this weekend. All the money raised helps Community Shares with all of its many great projects.

We hope to see you there.